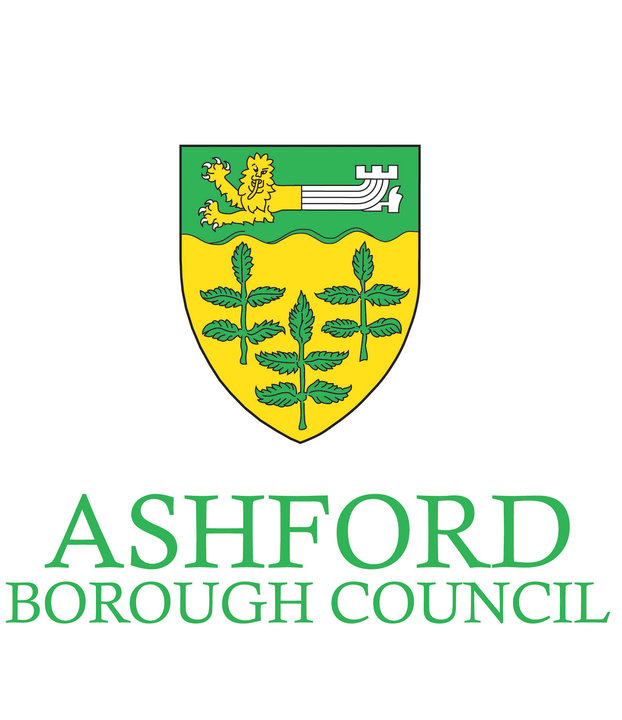 ABC say that the draft budget has been put together at a time of continued uncertainty for local government. The comprehensive spending review took place in late December and the details are still being analysed. It is clear however, that the traditional way that central government has funded local authorities is being phased out.

This emphasises why the Council has stated its ambition to seek to be independent of government grant by the 2018-19 financial year, or as soon after as is possible. Initiatives such as the council’s property acquisition strategy, securing additional revenue streams, and innovations such as the creation of two companies wholly owned by the council, are helping to bridge what would otherwise have been gaps in budget.

This has enabled the council to set its council tax at a level that makes it the lowest in Kent by a significant margin – indeed, even assuming the increase of 1.99% in this draft budget, a rise of six pence per week, it remains more than £10 lower than any other Kent district and continues to deliver cost-effective services.

The Council’s new corporate plan has guided the setting of the draft budget, with the emphasis on economic investment and growth, quality housing and homes for all, healthy choices through physical, cultural and leisure engagement and the borough’s countryside and townscape, heritage and conservation, central to the prioritisation of its resources.

There are significant influences on this draft budget, in addition to funding reducing. Economic data is improving generally but as central government addresses the national deficit, the Council’s own revenue streams will be affected, as social housing rents must be reduced by 1% for each of the next four years. This will see a £10m reduction in the housing revenue account.

Inflationary pressures mean that just to maintain services at their current level the council needs to find an additional £727,000 each year, meaning that the council needs to continue to be innovative and think commercially to grasp opportunities, such as the purchase of Park Mall.

Cllr Neil Shorter, Ashford Borough Council’s portfolio holder for finance, budget and resource management, said: “The council remains on the front foot financially. We have anticipated funding reductions from central government and are therefore well placed to continue to deliver cost-effective services and are proud to maintain our position as the authority with the lowest council tax in Kent. We will continue to adopt an entrepreneurial approach and seek to make decisions that are in the best interests of the taxpayers of the Borough.

“We believe that the draft budget we have set out indicates that we are able to move forward with the corporate plan’s four key strands that set out an enterprising, living, active and creative, and attractive Ashford. This actions the feedback we have received from residents about how they see the borough’s service provision in the future and ensures the economic prosperity of the borough in the long-term.”

Anyone wishing to comment on the draft budget can do so by visiting the council’s website at ashford.gov.uk/budgeting-accounts and emailing Deputy Chief Executive Paul Naylor at paul.naylor@ashford.gov.uk or by writing to him at the Civic Centre, Tannery Lane, Ashford, Kent TN23 1PL by 11th February 2016.