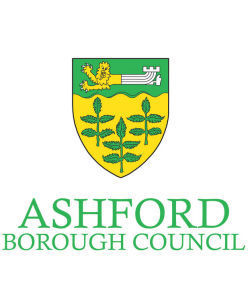 Ashford Borough Council have declared the use of a property in Beaver Road as a Large House in Multiple Occupation as unlawful. The reason that the Council gives for its decision is: “The evidence submitted in the application does not establish that, on the balance of probabilities, the building has been used as a large HMO for up to 7 people continuously since 2006.”

The Council’s Draft Local Plan to 2030 comments that “The problems associated with high concentrations of HMOs have been recognised nationally, by residents and organisations, the press and by the government. The study ‘Evidence Gathering-Housing in Multiple Occupation And Possible Planning Responses’ carried out by Ecotec for the government in 2008 summarise the impacts as including:

Despite this evidence, which accord with the comments of residents in this and other areas of South Ashford) the government introduced legislation in 2010 that rendered planning permission unnecessary for Change of Use from a Dwelling House (Use Class C3) to Small HMO, i.e. those occupied by between 3 and 6 individuals (Use Class C4). Planning permission is still required for Large HMOs, those housing more than 6 individuals.

This application (Case Reference 16/00779/AS http://planning.ashford.gov.uk/Planning/details.aspx?systemkey=103691 ) claimed that the property had been used as a Large HMO for more than 10 years, which would be beyond the time within which the Council should have taken enforcement action.