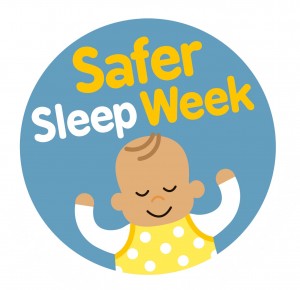 Any breastfeeding, even for a few days, is better than none, but most authorities including the Department of Health now recommend that babies be exclusively breastfed for at least six months. The Department also recommends that that breastfeeding is continued, with the addition of appropriate weaning foods, for as long as the mother and baby want.

Breastfed babies have a lower chance of SIDS

As long ago as 1965 it was shown that babies under 3 months who died of SIDS were less likely to be breastfed than infants who did not die. Since then, numerous studies have supported the protective effects of breastfeeding, with one overview report concluding that breastfeeding reduces the incidence of SIDS by approximately half.

The Lullaby Trust, ‘Safer Sleep for babies: a Guide for Parents’,
www.lullabytrust.org.uk/breastfeeding