The following letter has been sent to all residents in the unparished area of South Ashford:

For sixteen years South Ashford Community Forum has been representing the views of people living and working in the unparished area of South Ashford and helping to communicate those views to Ashford Borough Council, Kent County Council and other statutory organisations. Following the decision of the Council we will continue to provide that representation and will be redoubling our efforts to ensure that we are representative of as many of those who live and work in South Ashford as possible. To do this we need to hear your views and invite you to our next meeting. END_OF_DOCUMENT_TOKEN_TO_BE_REPLACED 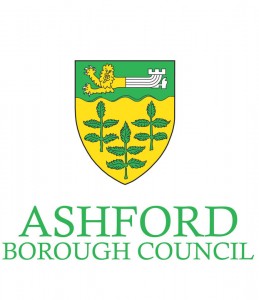 South Ashford Community Forum will continue to to represent the views of people living and working in South Ashford and to help communicate those views to Ashford Borough Council, Kent County Council and other statutory organisations.

Ashford Borough Council’s Selection and Constitutional Review Committee have recommended that the Council follow the Community Governance Review ballot outcome; creating Community Councils in Kennington and South Willesborough and Newtown, not in South Ashford, Central Ashford and North Willesborough. The final decision will be taken at a full Council Meeting next Thursday, 10th December.

Even though we are aware that, as stated in the original literature sent to residents, the results of the ballot (for and against) are non-binding on the Council and are one part of the consultation process, we are disappointed with the voting, .

Whilst we appreciate that the Borough Council were trying to maintain neutrality, they could have been more informative regarding the precept. Many people saw the top figure quoted of £88 pa and assumed that the Community Council precepts could be similar. The Council’s literature didn’t indicate why Tenterden’s precept is so large and hence not likely to be representative of the urban areas. This fuelled ill informed statements made against the creation of Community Councils. The situation was not helped by the minimal coverage in the local press, despite this potentially being the biggest change in local governance, in the Borough, since 1974. 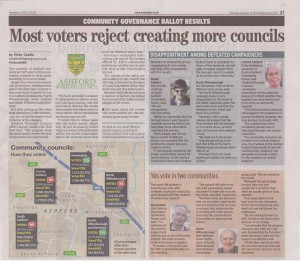 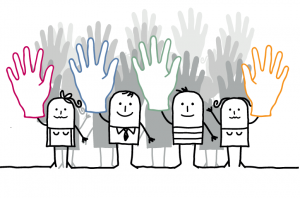 Ashford Borough Council have announced the details of the ballot included in their Community Governance Review urban area consultation.

Those who, haven’t done so, and wish to comment on Ashford Borough Council’s Draft Recommendation, that propose a Community Council for South Ashford have until this coming Friday, 30th October, to submit their comments.

The draft recommendations can be downloaded from Community Governance Review page on the Council’s website.

You can use the links below to respond to the consultation.

Or submit your comments by email to review@ashford.gov.uk

or write to the Council at:

Although the final date taking part in Ashford Borough Council’s ballot on a Community Council for South Ashford has passed, you can still make your views on the Council’s Draft Recommendations known or provide more detailed comments by taking part in their consultation.

Say Yes to a Community Council

Parliament Week 2015 runs from 16th – 22nd November and is a programme of events and activities that connects people with Parliament and democracy in the UK.

The Forum’s Parliament Week meeting on 17th November will include a discussion on Local Councils and the opportunity they provide for all who live in the Community to be involved in decisions on local matters.