The National Fraud Intelligence Bureau (NFIB) and Action Fraud have recently noticed that Fraudsters have been setting up fake adverts on social media (including Facebook, Instagram and WhatsApp) and job browsing websites to dupe people into believing they are recruiting for prospective models.
Once victims show interest in the job, the fraudsters contact potential victims on the false promise of a modelling career and subsequently advise the victims to come in for a test shoot.

The fraud can then potentially be carried out in two ways;

Fraudsters are also creating fake adverts for supposed modelling opportunities for children which do not exist. Fraudsters will inform parents or guardians that a potential career in modelling awaits their child. This tactic convinces the parent or guardian to sign up their child and send an advance fee.

The suspects will also convince the victim that in order to become a model, they will need to have a portfolio. The fraudsters will recommend a number of packages and stress that if a package is not paid for in advance, the process of becoming a model cannot continue.

Over a two year period (September 2015 – August 2017), an average of 28 reports of advance fee modelling frauds have been received per month by the NFIB. In August 2017, 49 Action Fraud reports of this fraud type were received and may continue to rise. The total loss in August 2017 alone was over £71,000.

Tips for staying safe:
Carry out your own research prior to paying any type of advance or upfront fee.

Be wary if you are asked to pay for a portfolio, as many legitimate agencies will cover that cost.

Don’t give your bank account details or sensitive information to anyone without carrying out your own research on the relevant agency.

If you have been affected by this, or any other type of fraud, report it to Action Fraud by visiting www.actionfraud.police.uk or by calling 0300 123 2040. 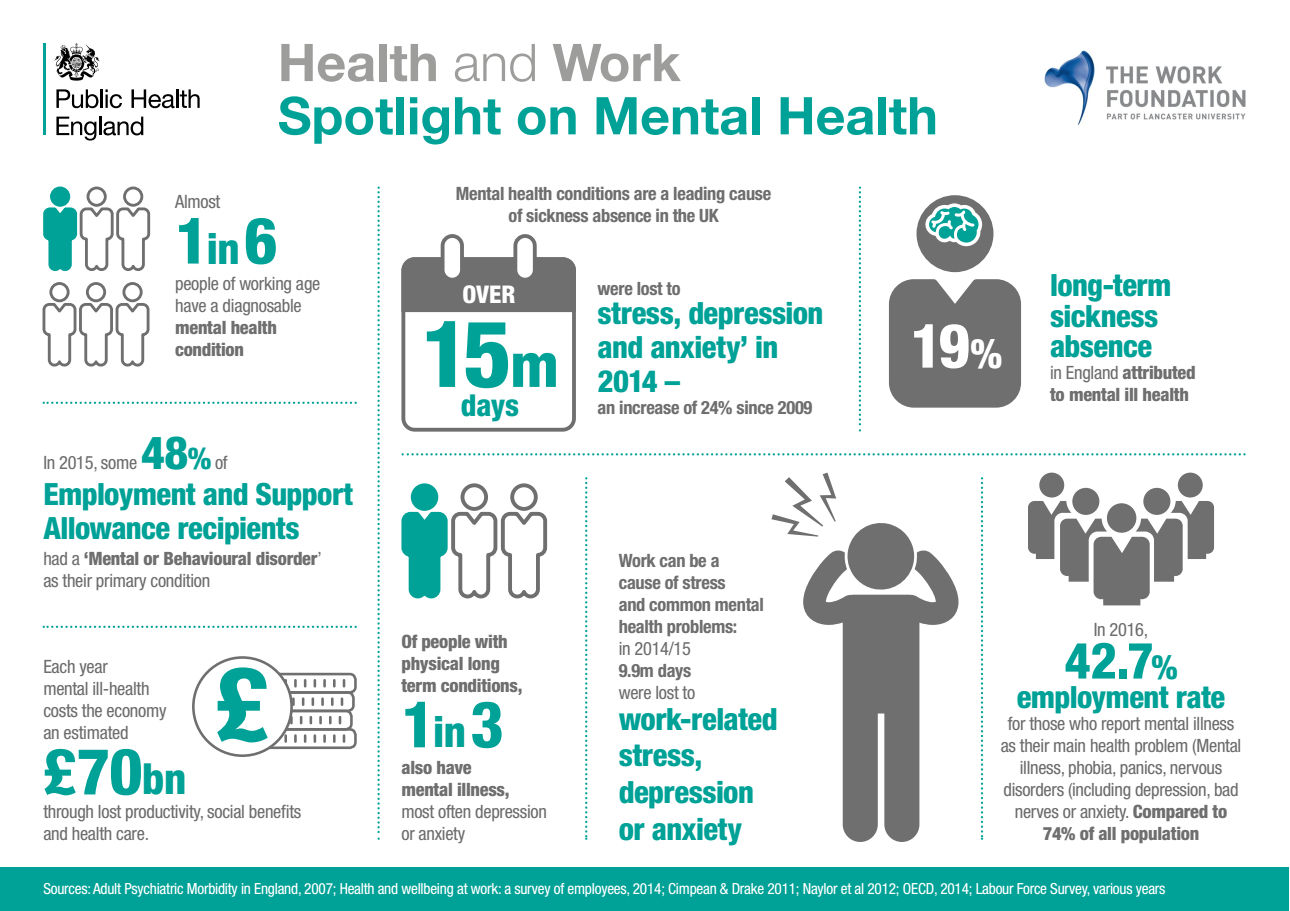 16 and beyond: Help making your decision

You don’t have to do this alone

It’s normal to be unsure or not know what to do for the best in this situation, but you don’t have to make this decision by yourself. There are lots of places where you can get help and advice, or just have a chat about what you think is the best option for you.

It’s also important for you to have faith in your instincts. It’s useful to get other people’s opinions, but you’re the only one who has the final answer. Trust yourself.

16 and beyond: Work experience and volunteering

An introduction to the workplace and key working skills

Having work or volunteering experience during your summer holidays or year out makes your CV stronger and makes you more attractive to a potential employer. It demonstrates that you’re keen to get ahead and take the initiative, and gives you the chance to practice the skills you’ll need in a real organisation.

Find work experience with us or with other businesses in Kent.

Find opportunities to volunteer and get experience in all kinds of different roles across Kent and the whole country.

The National Citizen Service (NCS) is a UCAS-recognised opportunity for students in Years 11 and 12 to take part in outdoor activities, learn skills for life and work, and give back to the local community. It costs only £50 (help with paying for this may be available), all meals and activities are covered, and it looks great on your CV. For more information or to sign up, visit National Citizen Service.

16 and beyond: Earn as you learn

Earn as you learn

Apprenticeships and self employment

If you have a career sector or path in mind and want to start earning money as you learn, an apprenticeship could be for you. You’ll do real jobs for real employers; training on the job, working towards an industry-standard qualification.

Find out more about what’s available and how to apply at Apprentice Kent.

Some providers who offer apprenticeships also offer Study Learning Programmes for people aged 16 to 19. These include areas like catering, construction and hairdressing. To find out more visit the Kent Association of Training Organisations (KATO) website or talk to your careers teacher.

Remember that until you’re 18, you’ll need to be in learning or training as well as developing your business.

Kent County Council and the NHS organisations providing health and social care in East Kent have launched a website to promote employment in the sector in East Kent.

The move comes as the organisations work together towards the Kent and Medway Sustainability and Transformation Plan (STP). The STP describes what the organisations think needs to be done differently to bring about better health and wellbeing, better standards of care, and better use of staff and funds.

While awareness of modern slavery and human trafficking is slowly growing, the signs are often hidden, making victims even harder to recognise.

Businesses like nail bars, takeaways, car washes and farms may unknowingly be employing people who have been trafficked into the country – or they could be a cover. Landlords could be providing accommodation to groups of people being controlled or exploited. And taxi companies, petrol stations or hotels may be used when transporting, holding or working victims. END_OF_DOCUMENT_TOKEN_TO_BE_REPLACED

Kent Fire and Rescue Service (KFRS) is recruiting on-call fire firefighters and you could be just the person that we are looking for!

On-call firefighters come in all shapes and sizes, all ages and from all walks of life – office workers, beauticians, farmers, bankers, builders, stay-at-home-parents. It doesn’t matter whether you are already working or not, KFRS wants to hear from you if you are: