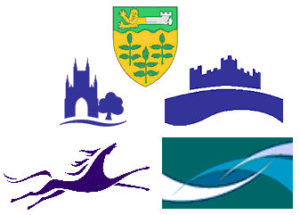 Bob Shrubb, Chair of South Ashford Community Forum (SACF) attended the event and has prepared his own notes on the meeting. Bob says the notes include his own views and the matter has not been discussed at SACF.

Civic Voice have welcomed the report in a press release, emphasising the recommendations for maintaining and improving local control and community engagement in the planning process, and preservation of the historic environment:

The House of Lords Committeee on National Policy for the Built Environment have released a Report of Session 2015-16 titled Building Better Places last week. The report (which is available here) covered areas such as the recent trends in the built environment, creating better places through design, quality and standards, building for the long-term, delivering more housing and local leadership, delivery and skills. Members of the committee included Baroness Andrews, who works with Civic Voice to raise our issues in the House of Lords. END_OF_DOCUMENT_TOKEN_TO_BE_REPLACED